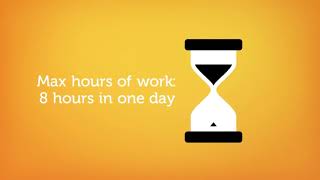 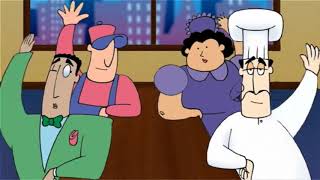 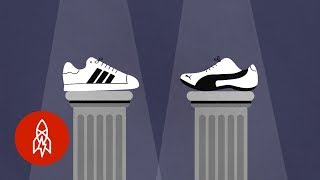 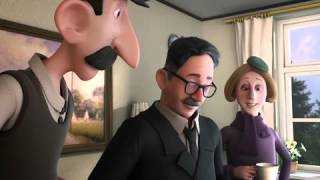 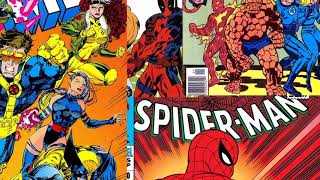 In this Case Update series, this were summaries of recent Malaysian court decisions to explore the current approach taken by the courts when deciding on employment-related issues.

Insubordination is where an employee wilfully disobeys or ignores an employer’s legitimate instructions. Malaysia’s Industrial Court has established via many previous decisions that insubordination is capable of being a serious misconduct which is sufficient to destroy the employment relationship and justify a dismissal.

However, as is the case for employee misconduct in general, not all instances of insubordination will amount to just cause for an employer to dismiss an employee. The Court of Appeal considered this issue in Ngiam Geok Mooi v. Pacific World Destination East Sdn Bhd [2016] 6 CLJ 395.

The Employee subsequently appealed to the Court of Appeal.

Sole issue to be considered

The sole issue to be decided by the Court of Appeal was whether the decision to terminate the Employee’s services was proportionate to the proven misconduct.

The Court of Appeal stressed the importance of the principle of proportionality, which required the court “to strike an effective balance between the severity of an employee’s conduct and the sanction imposed”.

The Court pointed out the well-settled position in Malaysia that the Industrial Court has jurisdiction to substitute its own view regarding the quantum and/or degree of punishment imposed by an employer on an employee.

Applying the proportionality test, the Court of Appeal held that the High Court committed a grave error in interfering with the Industrial Court’s award. The Employer’s decision to dismiss the Employee was unduly harsh and grossly disproportionate to the gravity of the misconduct committed by the Employee, and the Employee had therefore been dismissed without just cause and excuse.

The Court of Appeal justified its decision as follows:

The Court of Appeal stressed that the management’s prerogative to discipline its employees must be exercised in a manner which is reasonable and fair. Before dismissing an employee, an employer should consider whether a less severe punishment might suffice.

The following award of the Industrial Court was therefore affirmed: Total payment by the Employer to the Employee of RM1,044,480.00, less statutory deductions, calculated as follows:

I mentioned at the beginning of this case update that insubordination is where an employee wilfully disobeys or ignores an employer’s legitimate instructions. There are two important elements in establishing insubordination:

As evidenced by the current case update, not all insubordination will justify dismissing an employee — the punishment should be proportionate.

Employers should consider the following when deciding on the appropriate disciplinary action for an insubordinate employee: